What is a good professional idea?

The more you have ideas, the more you see missed opportunities. Ideas are in the air. Only after executing them up to a certain level, they become concrete.

When evaluating your ideas, think, would you like to have it as a hobby, side-hustle, or full-time work?

I have not found a better method than the classic Hedgehog Concept by Jim Collins. In a nutshell, it consists of three overlapping circles.

What are you deeply passionate about?

What drives your economic engine?

And, what can you be the best in the world at?

For me, the essential circle is what you are passionate about.

If your idea is meaningful to you in the long term, i.e., aligned with your values, you have a less bumpy way to go.

But the other circles are important as well.

I am passionate about playing badminton. Unfortunately, it will not drive my economic engine, nor can I be the best in the world in it. Or even in my town. So, let’s put that in the hobby category.

I am passionate about writing a book. However, I am not sure that I will live with the earnings I get from it, nor how well I’m able to write it. So, let’s keep writing as a side hustle for now.

I am an entrepreneur, and I have a passion for telling stories and building brands. I have planned to make a decent living out of it, and I have already had some success. Let’s put my long-term professional bet on that.

WHERE DO IDEAS COME FROM?

Let’s spend just a minute with the idea creation basics.

Here’s the thing – almost everything has been invented—songs, stories, business ideas, etc. And copying is not okay. But, getting influences from different cultures, contexts, books, music, nature is the key to creativity.

It’s not the same, but it rhymes.

I agree with Adobe´s Chief Product Officer Scott Belsky when he calls creativity the world’s greatest recycling program. And it is true: Creative people go out in the world to see things, other people’s creative work, and the mistakes. These are the inputs that then express themselves in the outputs – the new work creatives are doing.

How can you do that? It is quite simple.

So, you have to create an idea.

First of all, it must be aligned with your values.

For the creation, I recommend a technique I have found useful in both small idea sessions and strategy work. The story tells that Walt Disney had three different rooms for creating. In The Dreamer room, everything was possible. There was no filter. Here the ideas would flourish! The second room was The Realist. Here the idea faced all the practical problems. The third one was The Spoiler. Here the critic shot holes to the idea and gave reasons why it wouldn’t fly. I have seen the best results when you put these rooms in the following order. It is, by the way, fantastic, if you actually have three different locations to do this exercise.

Firstly, enter the Dreamer room. It is time to turn your inner critic off. Let there be ideas. This is the step where we find out what we are doing.

Secondly, go to the Realist room. Let’s face the resources we have. Let’s resolve the practicalities. Team, timing, and budget. How are we going to do it?

Thirdly, go to the Spoiler room. Bang-bang-bang. Shoot holes in your ideas. Is this something we should do? Why are we doing this?

And remember: In all rooms, be constructive.

HOW TO KNOW IF IT’S THE TIME TO LET IT GO?

And when is it the time to let it go?

There are no good ideas that have not been rejected at first. People from Disney to Steve Jobs were pushing their way through. But there is also the other side of the coin. Sometimes ideas are just not that great. Sometimes there is no market for the idea, or your idea or concept is not clear enough. And sometimes, for your professional success and personal wellbeing, it is better to let it go. Or take a break.

Millions of good ideas have faced doubt. And there are millions of bad ideas which have encountered demur. And we, the creators of these ideas, will not always see the difference between these two. But advisors can.

If the three of my most trusted people don’t understand my new great idea, business logic, or they understand the idea differently, I have to face the mirror. Make it simpler. It is a tough cookie to eat, but it saves so much time in the long run.

Make it better, pivot it, or drop it.

Whatever the new idea you’re about to put into action, it would be hard to do it on your own. You might get it started, but the road is easier if you have some people on the way to help you. And how to find those? Let’s talk about later, but in short. You need professional advisors who can help with you with your task. And secondly, you need personal advisors who know your strengths and weaknesses.

How Do We Present Our Ideas?

Do you remember how it felt when you told someone about your idea for the very first time?  I do. It was quite tough. I felt a tickling in my stomach. My problem is that when I am excited about something, my brain becomes hyperactive. I cannot communicate clearly. My brain is running ahead, and… 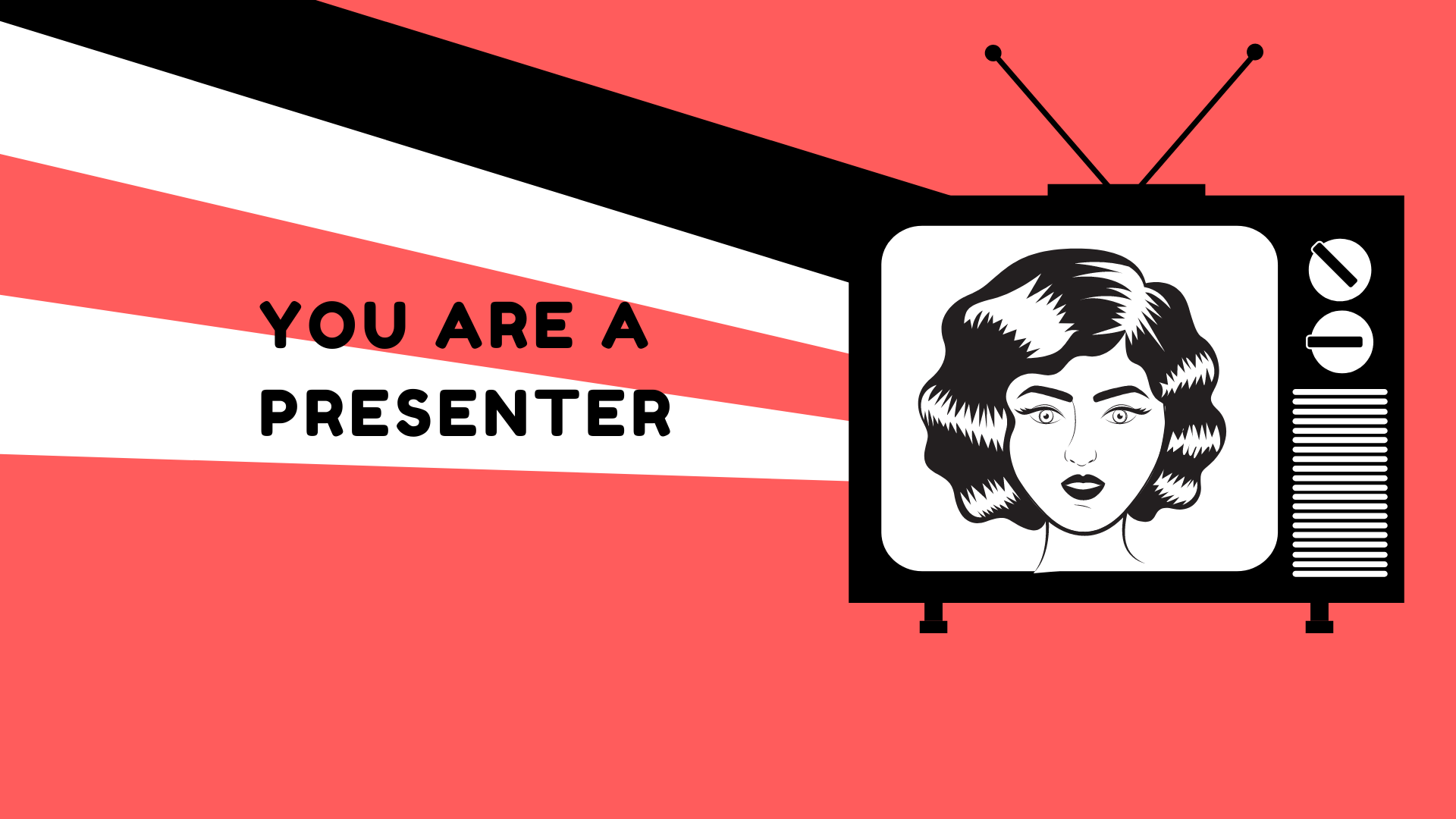 Why Can’t We Just Do It?

FIRST OF ALL … We all have our mental obstacles and inner consultants that tell us why we shouldn’t try anything new. Facing these thoughts in order to move on is better than trying to silence them. We are billions of people in the world, and because we all have our own obstacles, there might… 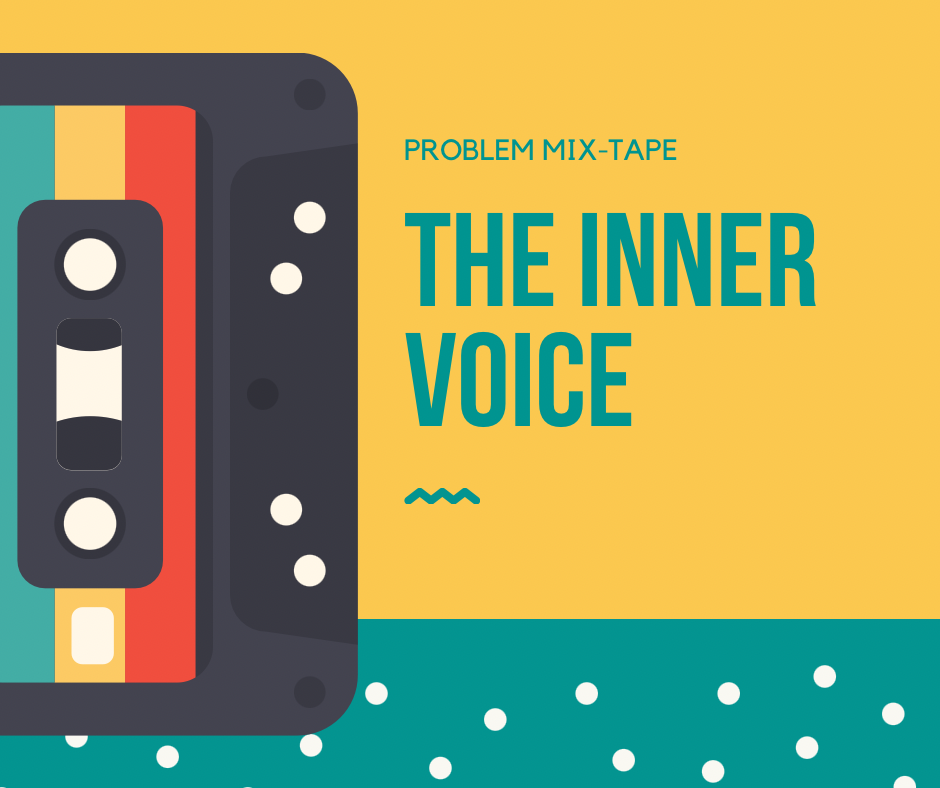